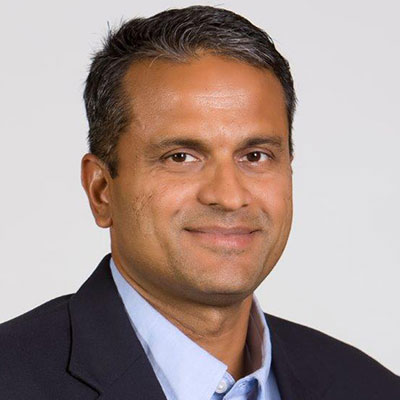 Bala Ganesh leads the Advanced Technology Group at UPS. He joined UPS in 2012 as the Product Manager supporting UPS My Choice. Thereafter he had stints in UPS Marketing, Global Retail Strategy, and the Advanced Analytics & Revenue Management groups.

Prior to joining UPS, Ganesh was a consultant with McKinsey & Co. He also worked as an Aerospace Engineering researcher at the Georgia Institute of Technology. Early in his career, Ganesh served as a pilot in the Indian Air Force.

He earned a PhD in aerospace engineering with a minor in mathematics along with an MBA from the Georgia Institute of Technology. He earned  his undergraduate degree from the Indian National Defence Academy and Air Force Academy.