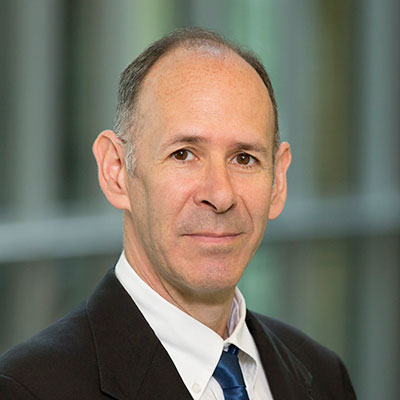 Dr. Sheldon Jacobson is a Founder Professor of Computer Science at the University of Illinois. He also holds appointments in Industrial and Enterprise Systems Engineering, Electrical and Computer Engineering, Mathematics, and the College of Medicine. He has a BSc and MSc in mathematics from McGill University and a PhD in operations research from Cornell University.

Widely published, he has directed 23 PhD dissertations and has been awarded over $5M of research support from the National Science Foundation and the Air Force Office of Scientific Research.

Dr. Jacobson has made several seminal research contributions, all focusing on applying operations research and advanced analytics to address societal problems of national interest including aviation security analytics, demonstrating how probabilistic models, optimization, and artificial intelligence can be used to improve the performance of aviation security systems. His research on multilevel aviation security passenger screening at airports was the precursor to risk-based security, providing the foundational concepts that informed the design and implementation of TSA PreCheck®.

He has been recognized with numerous awards, including a 2003 Guggenheim Fellowship, the 2018 INFORMS Impact Prize, IISE David F. Baker Distinguished Research Award,  Aviation Security Research Award, runner-up for the Christopher Columbus Homeland Security Award, and many more. He is an elected Fellow of INFORMS and the Institute of Industrial and Systems Engineers.

His widely-acclaimed leadership and expertise on aviation security and other important policy issues have been leveraged by a wide range of government agencies, policymakers, and organizations.