In spite of a complete lack of natural resources, Singapore is a global economic powerhouse as the second-richest country in the world in terms of purchasing power parity. A hub for maritime, logistics, advanced manufacturing, and financial services, the secret to its success is its insatiable appetite for re-invention: “Singapore Reimagined” as part of the Smart Nation initiative is its latest re-invention project. In this panel, we will hear from the leaders of some of the key Singaporean industries about their contributions to this ambitious national project and the role played by simulation in enabling their contributions. 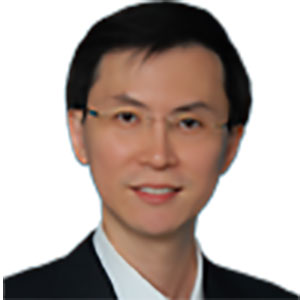 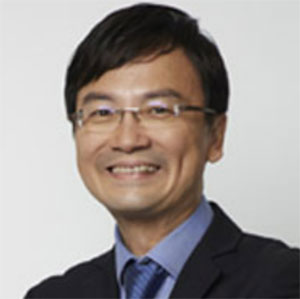 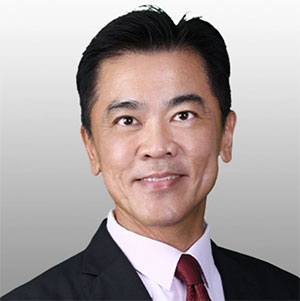 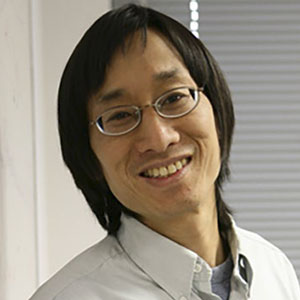 Dr. Michael Fu will make a humble attempt to convey one perspective of his journey through nearly four decades of simulation methodology research focused on stochastic gradient estimation and simulation optimization, highlighting technical advances and some real-world success stories (mainly of others) and illustrating several techniques using simple examples, sprinkled in with personal anecdotes, some historical context, and random ramblings. Perhaps by the end of the talk, with the guidance of the audience, potential future sample paths can be envisioned or reimagined. 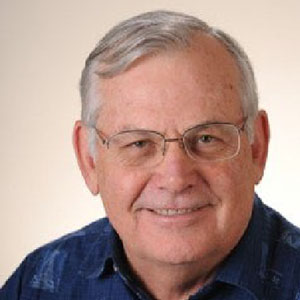 Over fifty years ago, when McGinnis was coding simulation models in Fortran, he imagined that would be how he would always do it. Thankfully, smarter people imagined a different and better way of creating simulation models. Today, the challenge of applying simulation in large-scale, highly automated discrete-event logistics systems to create usable and effective digital twins is more than making the coding process faster and cheaper. It requires re-imagining the relationship between the real system and the simulation of it and re-imagining the relationship between the system stakeholders and the simulationists. 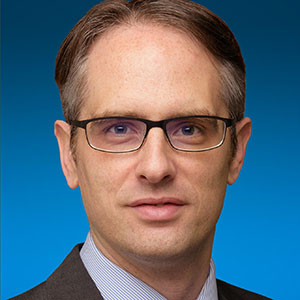 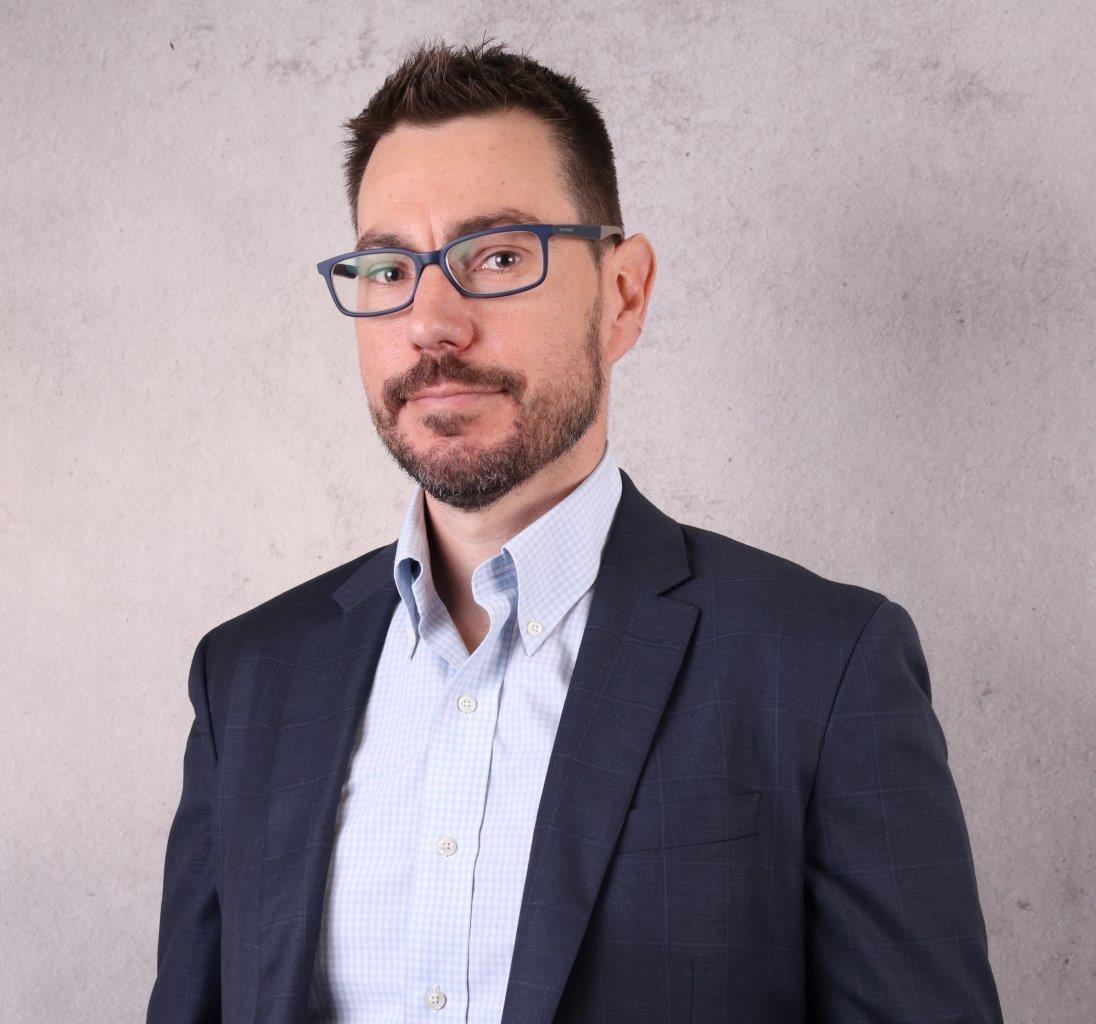 In Pursuit of Defense AI and Autonomous Systems

With rapid advances in Artificial Intelligence, we are seeing increased maturity in Robotics, and Autonomous Systems and Artificial Intelligence (RASAI) offerings, ranging from drones, through to higher degrees of autonomy in cars. But where are they in the military context? These systems are promised to remove humans from harm’s way. Why aren’t they ubiquitous in Defense?

Building Defense RASAI is a tough ask. This talk explores some of the reasons why. It offers a perspective on why we are yet to see highly capable AI and Autonomous systems deployed in Defense scenarios; then explores how modelling and simulation might aid in the development and training of such systems.